Hello everyone,
Last weekend was this years Fruit parade and Applepop music festival with bands like, Miss Montreal, De Heideroosjes, Ilse DeLange, Racoon, Within Temptation, Bush and many more. That weekend was also my boyfriend his birthday so we celebrated on Applepop.
I had to make Fruity nails again :) 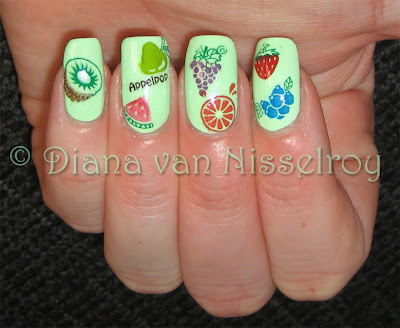 Base is a polish from Hits from Brazil called Caipirinha a nice bright pastel green with a Catrice pink shimmer topcoat Million styles C07 ¿Holo Qué Tal?! Stamped with Konad M55 and SN brown, SN green, PSN apple green, PSN cool red, PSN psyche pink, SN violet pearl, SN dark orange, SN red, and SN blue. Plus a self made decal of Applepop (Appelpop in Dutch). I smudge my green apple a bit.
Here a pic from my other hand on Applepop with the logo in the background. 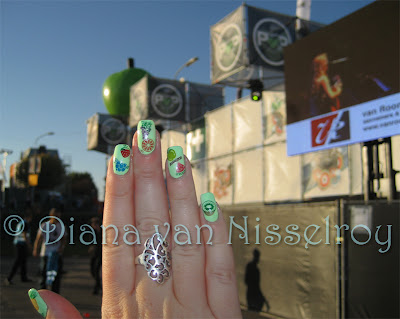 I uses M29 for my thumb.
Of course also a swatch of just the base polish Hits Caipirinha. 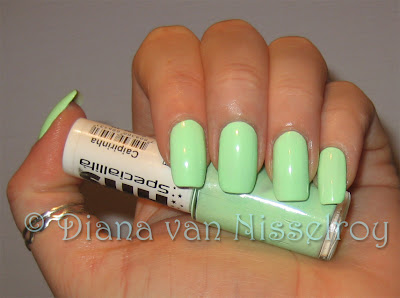 Here some pictures of the fruit parade.
The first one is from the childrens parade...so cute. 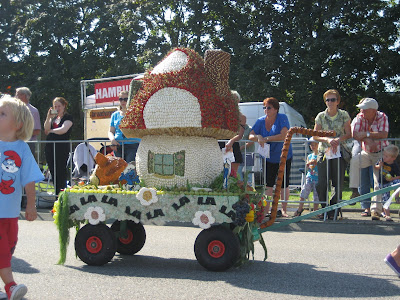 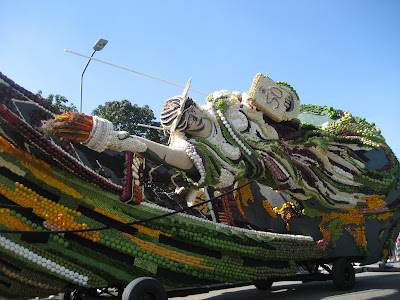 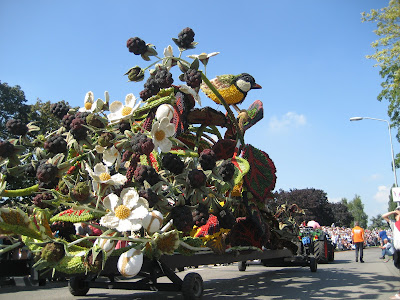 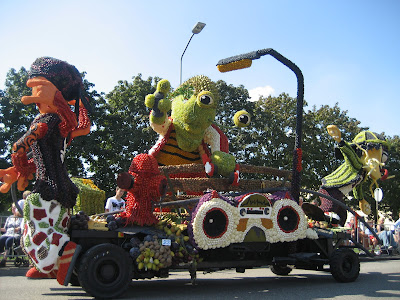 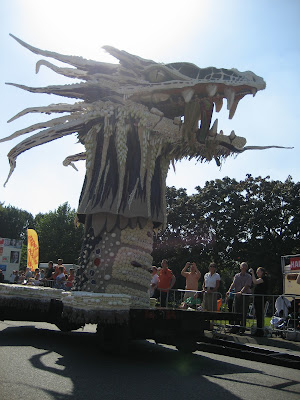 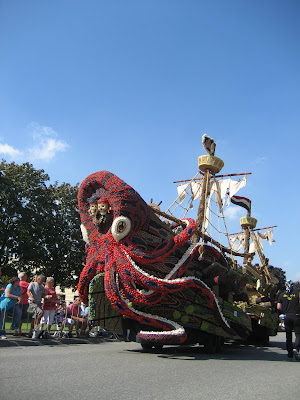 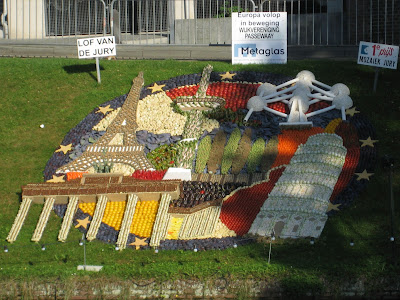 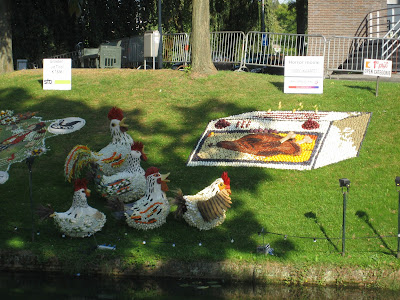 Also some pictures from Applepop. 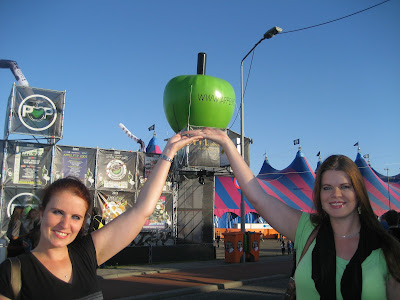 My sis and I holding the Apple...lol. 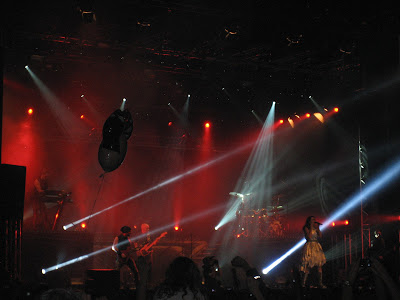 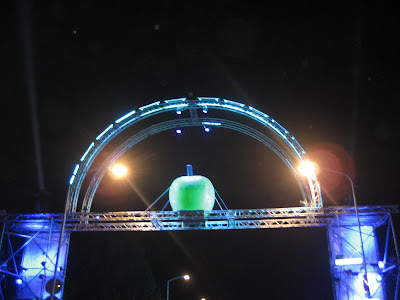 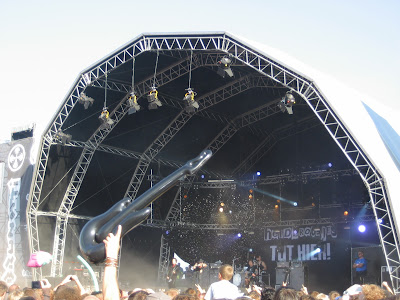 The Heideroosjes a Dutch rock band that existed for 23 years but this was their last festival they played her in Holland. 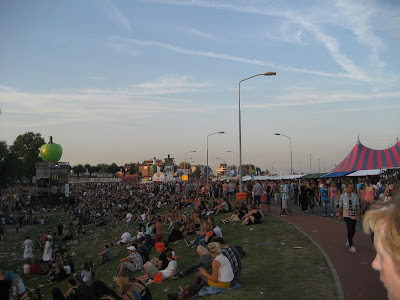 Part of the festival. 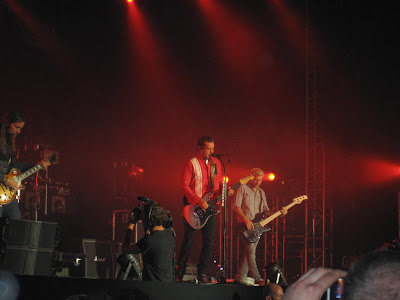 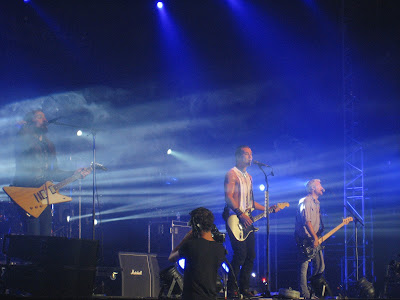 Bush when the singer took his shirt of and showed his muscles ;) 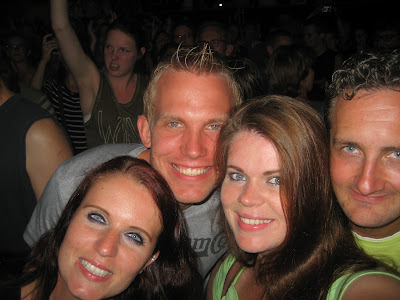 My sis, my best friend, me and my boyfriend. 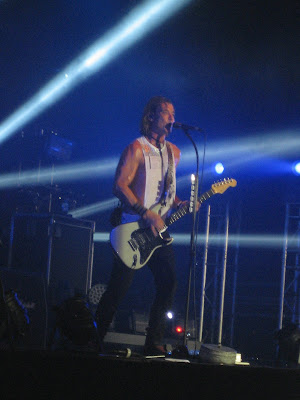