A  couple of weeks ago it was really cold here in Holland and we also had some snow :) So I made icy nails back then. 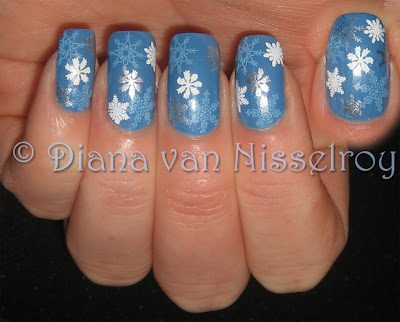 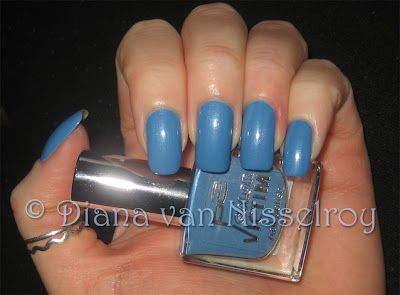 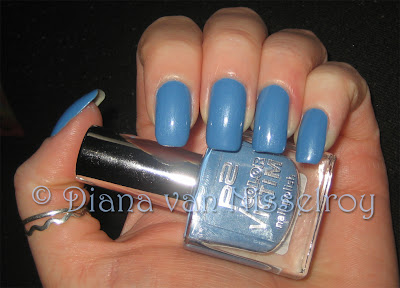 I really like this kind of blue shade with a bit of shimmer in it, used 2 coats.
I'm not in the mood the write long blog posts but I do want to show you guys some nails so this is just a quick post again ;)
xoxox
Gepost door -Diana- op 23:52 5 opmerkingen:

I had this on my nails on Valentine's Day. Made it really quick and easy because I'm not feeling well have a cold and I'm really snotty :P 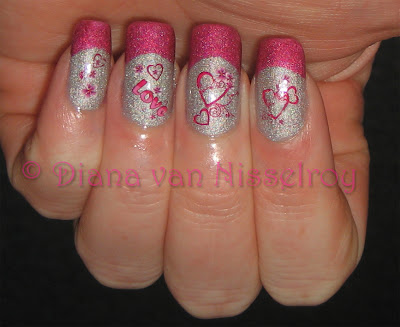 Base Essence Can't cheat on me (a bit holographic silver) with a french from Teeez Smooth 01 (holo pink) and some decals (not self made).
Hope you all had a lovely V-day!
xoxox
Gepost door -Diana- op 22:16 11 opmerkingen:

I had to remove these nails I got an email which said:
Please remove these listings as the items listed are an infringement of our images, our images and trademark are copyright protects and the listed items are not genuine Me to You products.
There was more in the email I don't really understand it all but okay :) Although I love Tatty Teddy I won't be posting my nails with them on it....but I don't really know why you can't make something on your own nails as hobby inspired on something that you like. But I guess it also has something to do with copyright on the name and maybe I should have named my blog post differently.
Some swatches of Catherine Arley 670: 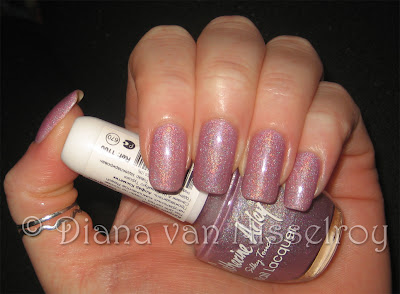 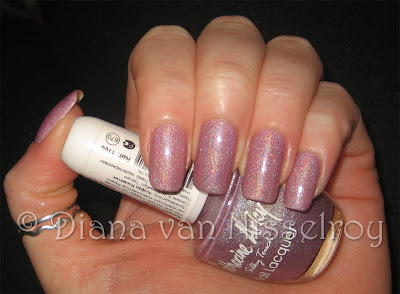 I hope you will have a lovely V-day ♥

I sure do miss my mom, we used to give eachother a small present on V-day :(
xoxox
Gepost door -Diana- op 21:20 11 opmerkingen:

I did this a few weeks ago, just something quick ;) 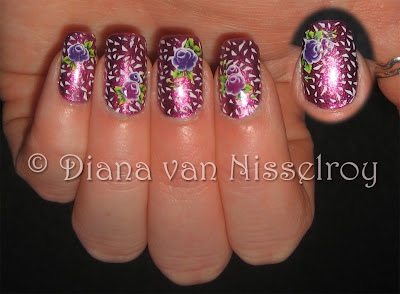 Base Essence LE Nails in Style - Style me Love 03 stamped with H21 and SN white and some flower fabric decals (not selfmade)
Some swatches of this color: 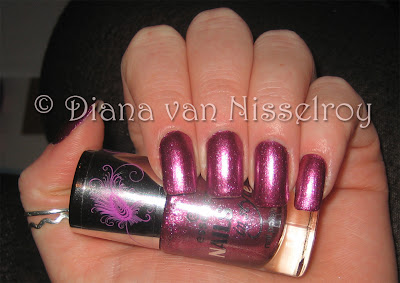 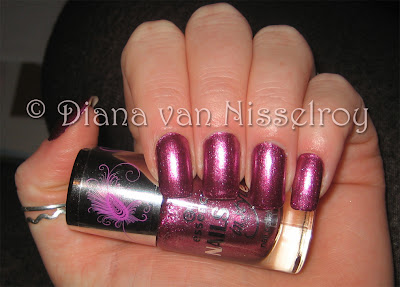 It only needed one thick coat but I used 2 thinner ones.
xoxox
Gepost door -Diana- op 21:11 11 opmerkingen:

Last week I made Mamegoma nails. Doing my nails is and always will be a nice distraction.
Mamegoma's are small Japanese (Kawaii) seals, they live in a fishbowl with icecubes.....how cute is that ;) I want them toooo ♥ 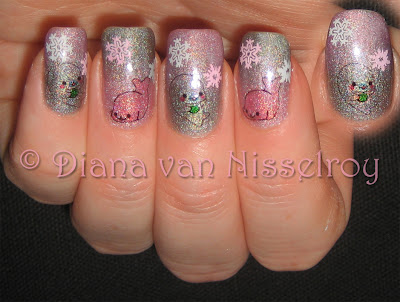 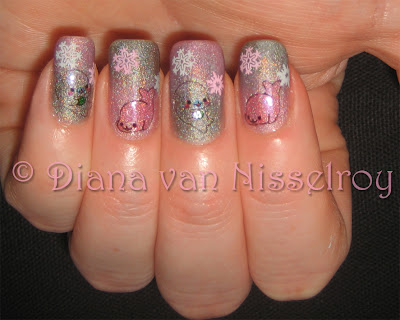 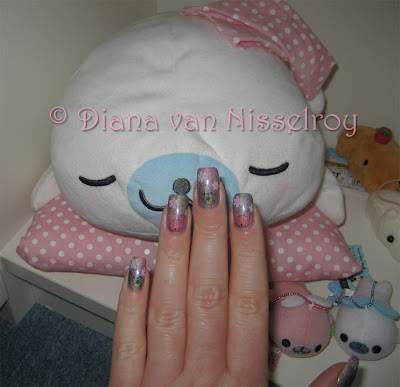 With some cute stuffed Mamegoma's in my sisters closet :) 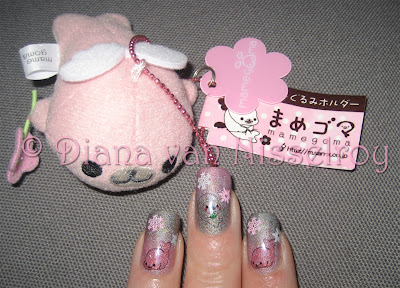 A little Mamegoma and my nails. 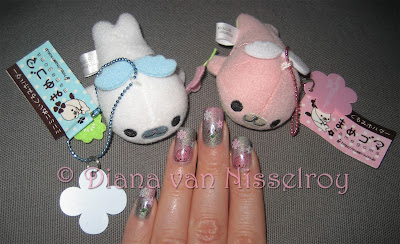